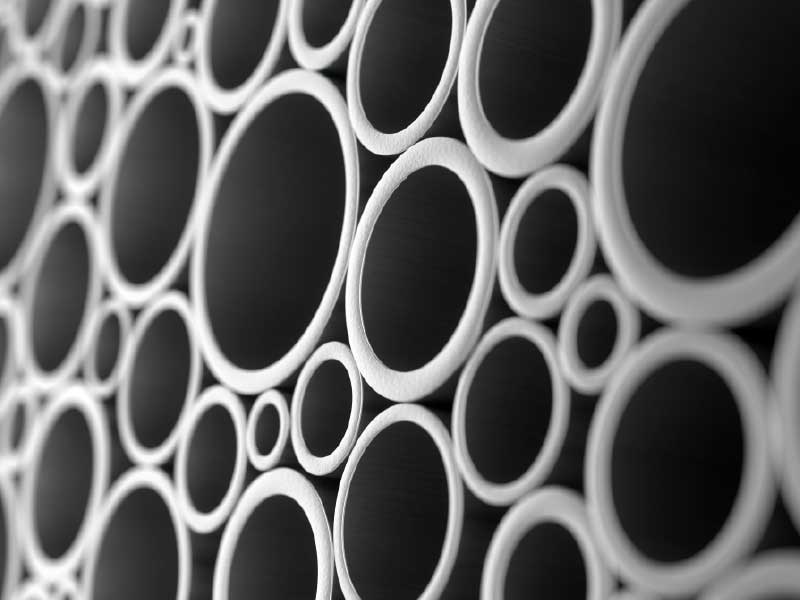 What size pipe should I use?

What do the stripes mean?
Does a smaller pipe give me more pressure?
What is pipe friction?

So many questions! And so many myths, rules of thumb, misinformation and confusion. Let’s go through it step by step and lay out the facts.

Pipe types.
Let's keep it simple and just talk about polyethylene (poly, or PE) pipe. But the principles are the same for PVC pipe, steel pipe, garden hose and all types of pipe.

The main types of poly pipe are:
Low Density, Rural and Metric. Common sizes for Low Density pipe are 13, 19 and 25mm. It is generally rated at 40-50psi. Low density pipe does not normally have a stripe.

Friction.
Here is where it all comes together. Friction is the resistance that a pipe imparts on water as it moves through. It’s a bit like putting your hand out the window of your car. When you are stopped there is no resistance, but the faster you go, the more resistance there is. It is also similar to voltage drop in an electrical cable.

Size matters.
Additionally, it makes sense that water flows quicker through a 1m hose than a 1000m hose. Friction works on a per meter basis. So, the smaller the pipe  and the longer the pipe, the more friction (and thus less flow) will result.

At A & R Water Solutions, we have charts and software to help work through this, so feel free to come in and get the right pipe first time. We also stock and supply products, fittings and accessories from Australia's leading brands: 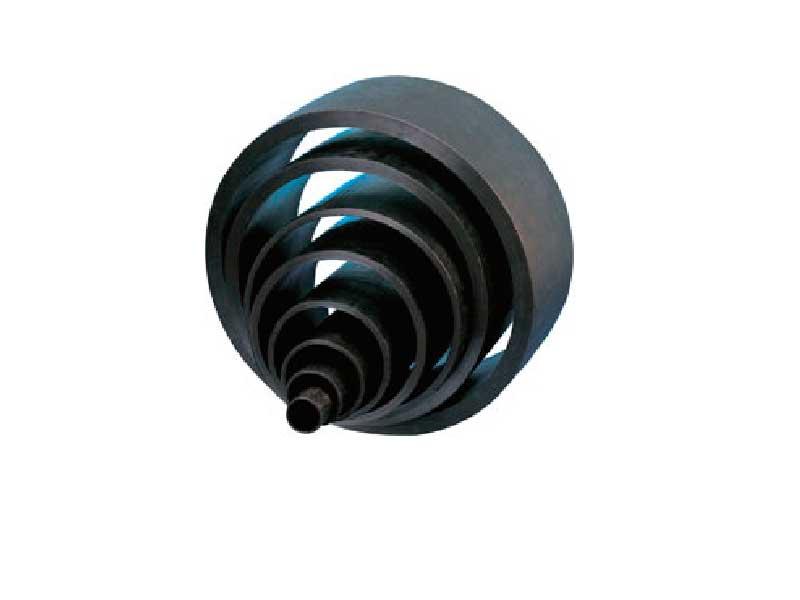 A & R Water Solutions are your local experts in pumping, irrigation, filtration, water & fluid management. Based in Echuca and serving surrounding regions in Northern Victoria since 2004.